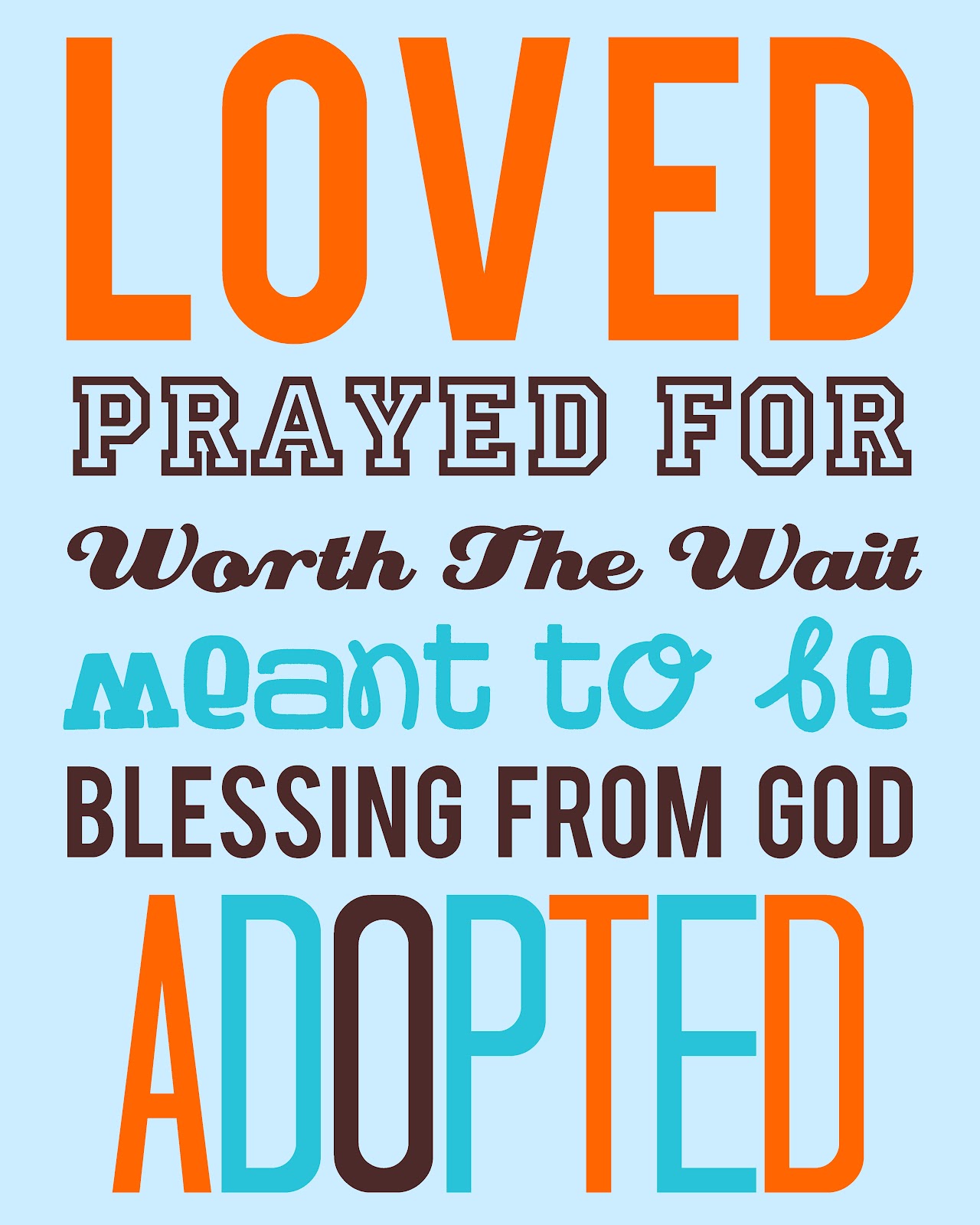 I turned 55 years old this year, and for 37 years I have been in search of my birth mother. This year I found I have a Brand New Family.

My adopted family received me when I was two months old; A wonderful family, but not without its trials, as all families have them. My brother and sisters were several years older than me, so I grew up as an only child, which in their minds considered me spoiled. My parents divorced when I was four years old. Unfortunately, I never really got to know my adopted father because I only saw him once a year for a week. He passed away in the year 2000.

My family loved me even though I never felt like I belonged. I never looked like anyone. I had no musical talent like them. I thought I just didn’t fit.

I was always told that I was special because they adopted me. My mom constantly told me, ” your mom loved you so much that she wanted you to have a mom and a dad so, she gave you to us,” I started fantasying when I was little that my birth mom was a princess and, she loved a boy from the wrong side of the tracks but, her family forbade a union. As I grew into a terrible teenager, the story changed. I thought she was a prostitute, and I didn’t fit her lifestyle, so she gave me away. My abandonment issues and self-esteem took a dive. I developed a serious addiction problem.

I started trying to find my birth mom in 1983 when I was 18 yrs old. Back then, there were not as many tools to trace your heritage as there are today. I wrote a letter to an adoption group in case my birth mom tried to find me. In the year 2000, the Canadian law changed, and they now allowed birth families and adoptees to ask for birth records that would release all the people involved and other information. I filled out the form and waited.
Months went by and I finally received a big manila envelope with a stack of paper on it. It gave me all the details of my birth and the name of my birth parents, however; the papers were copies of originals and were hard to read. I discovered that my birth resulted from sexual assault. My heart sank. I now completely understood that my birth mom would probably never want to open up that trauma again with a visit or call. I closed that chapter of my life of ever finding them.

Fast forward 19 years. DNA tests are now common in several companies. I chose ancestary.com at least to find out my history of where I came from, or so I thought. Many DNA matches I received were 4 or 5th cousins, and if there were any closer hits, I would email the other party and it would come back to a dead end. I soon forgot to search. I felt it was not in my cards to find a biological family.

This year 2020, a vivacious, beautiful spirit of a young woman who doesn’t give up, contacted me and was positive that her father and I are half-siblings. Within 7 days, she found my birth mother, her grandmother, and her father’s mother. I was in shock!! In 7 days, I had a blood brother, niece, and birth mother. Something that I had been looking for my entire life.

Unfortunately, the story of the birth mother is still a mystery. I found out that everything she put on the birth record was a lie. Even her name!! When I spoke to her briefly via text, she told me she didn’t give birth to me. Even though we matched 100% on DNA results. She rejected me again. Or did she?

The glorious news is that I have a half-brother, nieces, and a nephew. I have yet to meet them but talk to them regularly. My one niece and I both agree that we feel like we have known each other for years!

As for my birth mother, she is suffering from some form of dementia, or she is just a liar. Either way, I am over it. She even lied about the sexual assault because she was embarrassed as she gave up a baby boy the year before. I shed a quick tear at what I thought might transpire between us, but what I know for sure is that God knew what He was doing when He gifted me to my adopted family. We might not be perfect, but we are perfect for each other.

One day, sitting around with a buddy, we were considering who we trust in this world. Sarah had a young pup on her… 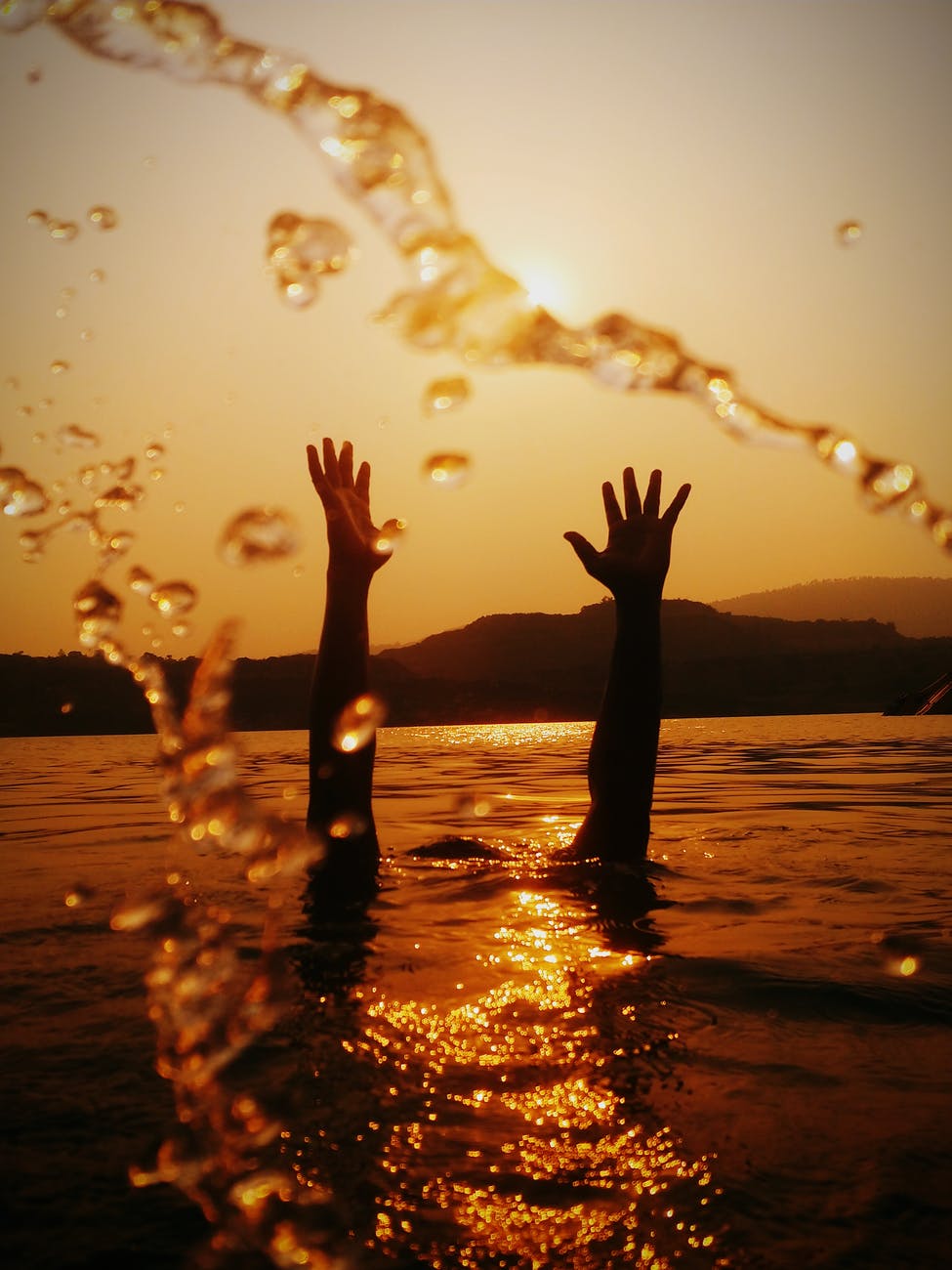 It is so important to be kind. We have no idea what another person is going through. As a result,…