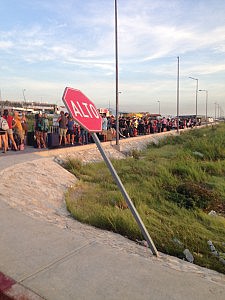 We drive to the airport with no army, no stops, straight through! We were amazed and if we would have listened to the radio station and the people talking, we would of never known.

What we saw at the airport was thousands of people trying to get out of Cabo. Mostly tourists with their vacation being a bust, but there were a few locals. We still had a long way to go. The line up was at least a mile long or more. People had been there for days!! God’s hand was on us this whole journey. From the time we got to the airport to the time we were on a plane to Guadalajara, it took us about 3.5 hours! Once we decided to fly local instead of back to the USA, it went rather quickly. The Canadian consulate was there yelling ……any Canadians here?? Josh, and I raised our hands. Oh, maybe we are going to get special treatment we thought …… hahaha we got nothing! But to be fair, there were no USA consulate people there. I am not even sure why they wanted to know if we were Canadian or not.

People were weary but in a good frame of mind, speaking highly of the resorts they came from and how the Mexican locals STAYED with the guests instead of going back to their own families. Making sure the guests were taken care of. I wish I had been to a hotel…….

We rounded the chain linked fence with anticipation as we knew it was only a matter of time before we were sitting on a plane. We rounded the corner and saw this.

We thought we were flying out in a Federal Police plane – we were so stoked!! It wouldn’t of mattered if it was a small engine plane, we would have been happy. Our journey was of only 5 days but it felt like a lifetime at that point. To all the warriors that stayed in Cabo and helped Cabo rebuild and rebuild their homes with no water or electricity for 1 month – you guys ROCK! As one of my friends put it, “the struggle is real”. Some of our friends’ homes were destroyed partially or completely. My home was not, and it was right by the water. The damage that my home sustained was mild compared to all the other people that lost their homes to this storm.

Next up …..Guadalajara and home

We drive to the airport with no army, no stops, straight through! We were amazed and if we would have… 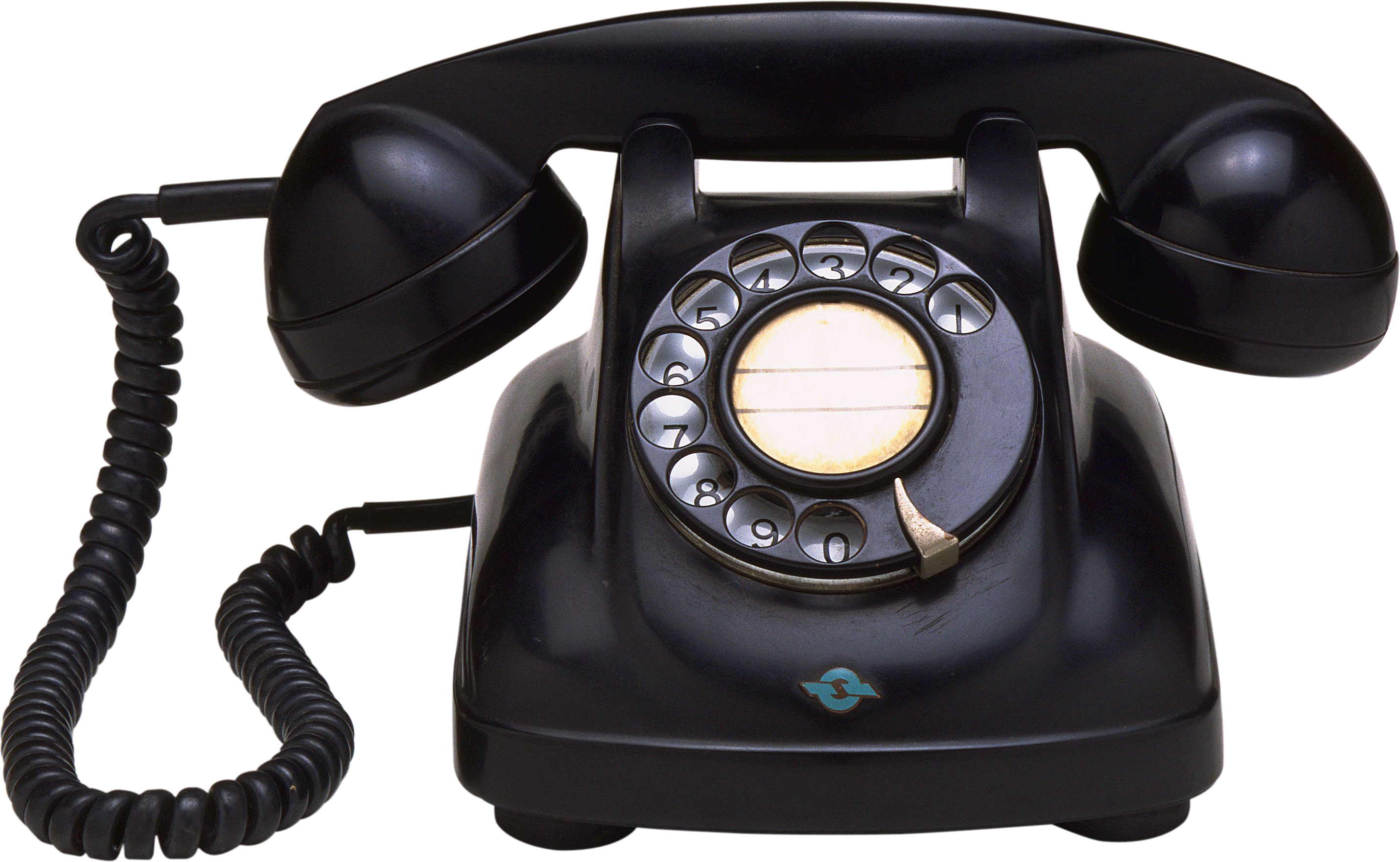 Phone Calls My friend first…… Then me…….my sister picked up! I have never been so happy to hear her voice!… 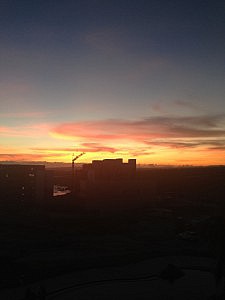 On our way I promised my roommate that I would not leave her sister and kids behind. She was out…